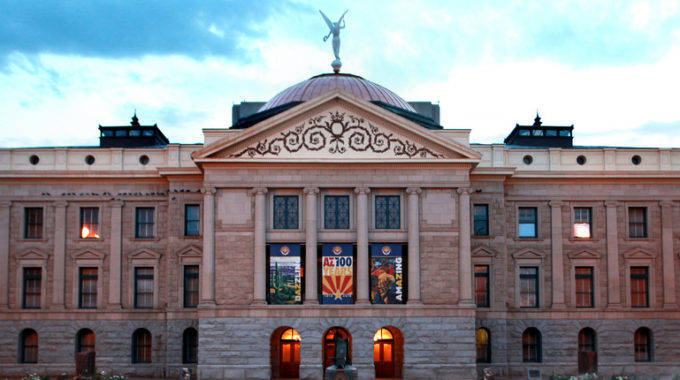 Moving On Next week, Arizona’s 2018 election cycle will officially end when Secretary of State…

Looming Deadlines​​​​​​​​At the Statehouse...As Mother Nature did her best to wreak winter havoc across the state, lawmakers…

Out in the Open ​At the Statehouse... This month, the world was introduced to a Maricopa County…